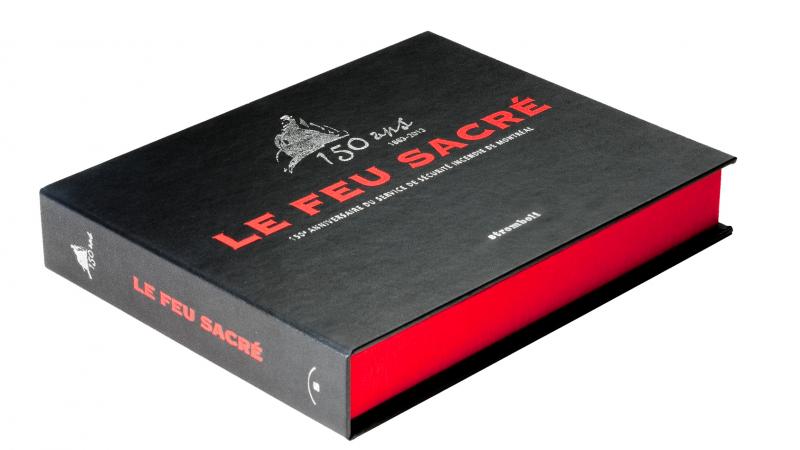 In order to highlight its history, from its inception up to the present, the fire department has proudly unveiled a special edition of the book titled Le feu sacré in conjunction with the 150th anniversary of the SIM. The book was published in 2013 in partnership with the Association des Pompiers de Montréal and the Centre de services financiers des pompiers.

This special edition was created with the invaluable collaboration of the book's three original authors: retired firefighter Jean-François Courtemanche, who serves as director of the SIM's historical documentation centre, Francesco Bellomo of Éditions Stromboli, and writer Pierre-Yves Marcoux. This book continues the journey that began with the publication of the first edition, by adding an account of the last 10 years of the fire department (2002 to 2012).

Le feu sacré is available in two versions: deluxe and greater public. It is also also available for purchase in bookstores.