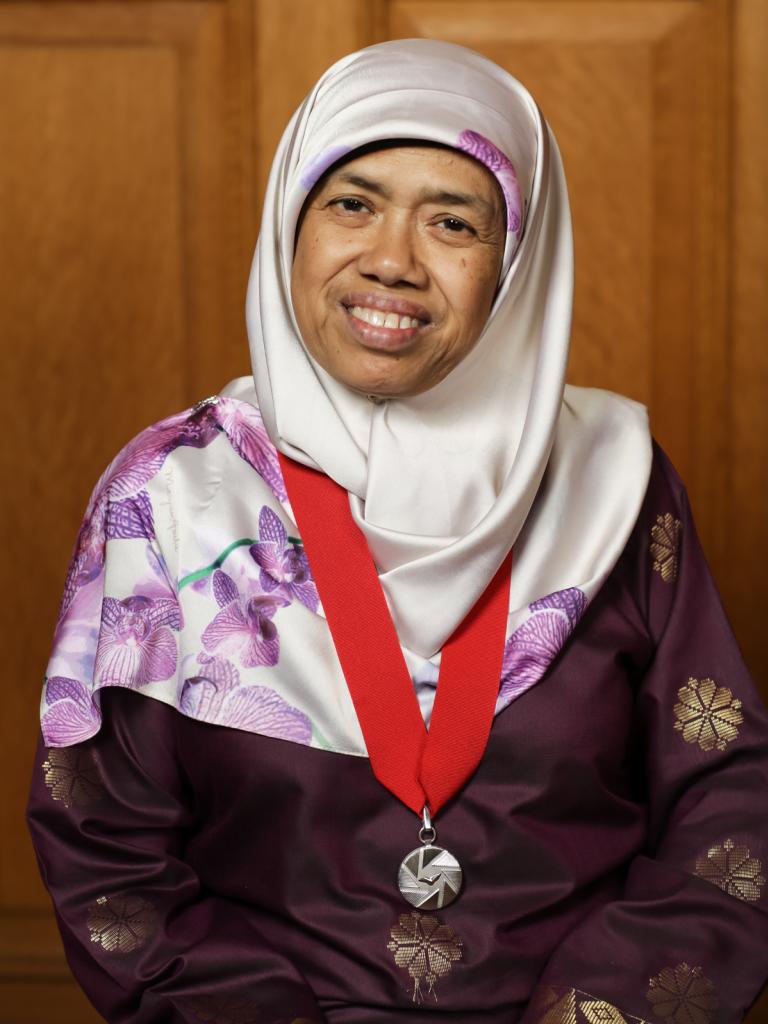 Known as “the Mother Teresa of Montréal,” Sabariah Binti Hussein works tirelessly to feed the hungry in Montréal. Over the past 30 years, she has prepared more than 700,000 meals, most of the time in her own kitchen. She founded a shelter for women and has raised hundreds of thousands of dollars for humanitarian causes.

Known as Sister Sabria, Sabariah Binti Hussein left Malaysia to settle in Montréal in the 1980s. She originally came to work as a specialized educator but found her true calling in volunteerism.

Each week, she prepares hundreds of meals with the help of a legion of volunteers. The meals are distributed through various local agencies, including Al Rawda Mosque and River’s Edge Community Church. Her operating costs are covered by community organizations, donations and the sale of homemade snacks.

A fervent Muslim, Sabariah Binti Hussein cooks for members of her community during Ramadan: five days a week, she provides a free supper to those who looking for a meal, mainly in Montréal universities. Hundreds of volunteers, including many students, lend her a hand throughout the holy month.

In 2002, she founded a shelter for Muslim women called Our Second Home, which welcomes foreign students who have problems finding lodging as well as women who are victims of conjugal violence. The shelter can house eight adults and six children for up to a year.

Over time, various populations affected by natural disasters or other calamities have also benefited from Sabariah Binti Hussein’s altruism. In collaboration with the charitable organization Human Concern International, for example, she has helped raise hundreds of thousands of dollars to support humanitarian aid after the 2004 tsunami in the Indian Ocean and to erect an orphanage for the Rohingya refugees in Malaysia in 2017.

In 2017, as her 70th birthday approached, she created the Sister Sabria Foundation aimed at implementing long-term solutions to eliminate hunger and support women in difficulty.