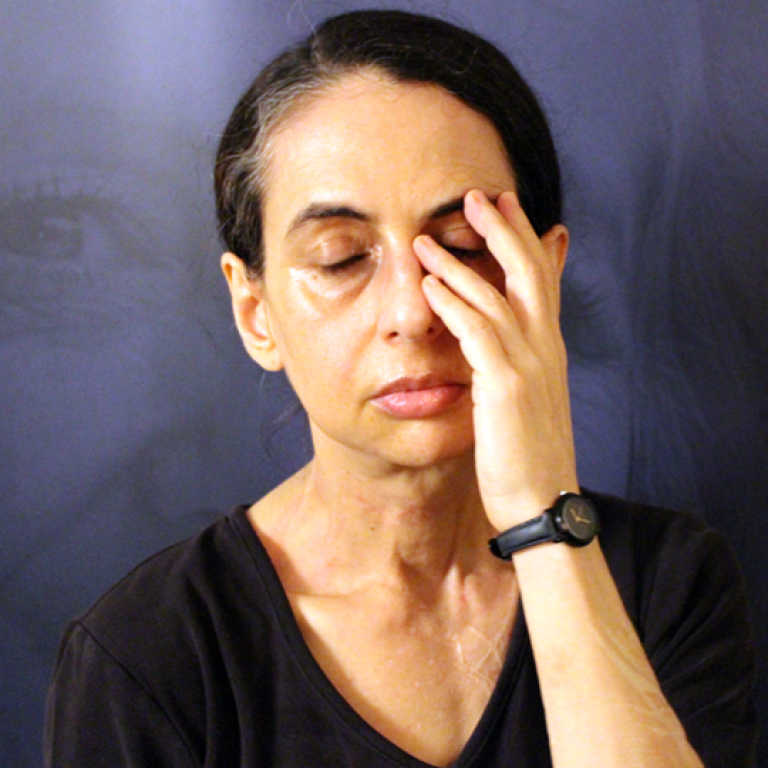 Michelle Dawson is an autism researcher who is passionately engaged in promoting the rights of autistic people. Her research has led to important advances in the understanding of autism and its legal status.

Michelle Dawson is autistic and has never attended university as a student. In the early 2000s, faced with the devastating effects of human rights violation based on her diagnosis, she started learning about autism science, ethics, and law.

Since 2004, she has been affiliated with the Université de Montréal’s autism research group. Despite her lack of formal education and the precariousness of her situation, she has collaborated widely with academics here at home and around the world, and made original contributions to autism research in scientific journals, encyclopedias, scholarly books, and conference presentations. She has also used social media to promote better standards in autism research.

Her work has contributed to the advancement of knowledge in several areas, including perception, cognition, learning, and intelligence in autism. She has documented the poverty of scientific and ethical standards in autism intervention research, and the resulting harm to autistic people. Contrary to long-entrenched views, she believes that autistics deserve the same basic rights as the rest of humanity. She also believes that in research, as elsewhere, autistic and non-autistic people should work together as equals.

In legal proceedings, she has set precedents. She intervened as an individual at the Supreme Court of Canada in a high-profile case involving the future of autistic people in this country. She opposed both sides in this case, arguing that they were equivalent in denying autistics the fundamental rights, freedoms, and standards that are guaranteed for non-autistic Canadians. Her intervention was cited in the Court’s unanimous decision.

She also took the first autism-related case to the Canadian Human Rights Tribunal, where she represented herself. This case involved workplace harassment and discrimination following the disclosure of her diagnosis. The decision was strongly worded in her favour, and was cited in a Federal Court decision further upholding the rights of autistics in the workplace.

Michelle Dawson holds a honoris causa doctorate, awarded in 2013 by the Faculty of Medicine of the Université de Montréal in recognition of her efforts in science, ethics, and law. In 2015, she was recognized by the Québec Human Rights and Youth Rights Commission as one of 40 people who, in the past 40 years, have advanced human rights in Québec.