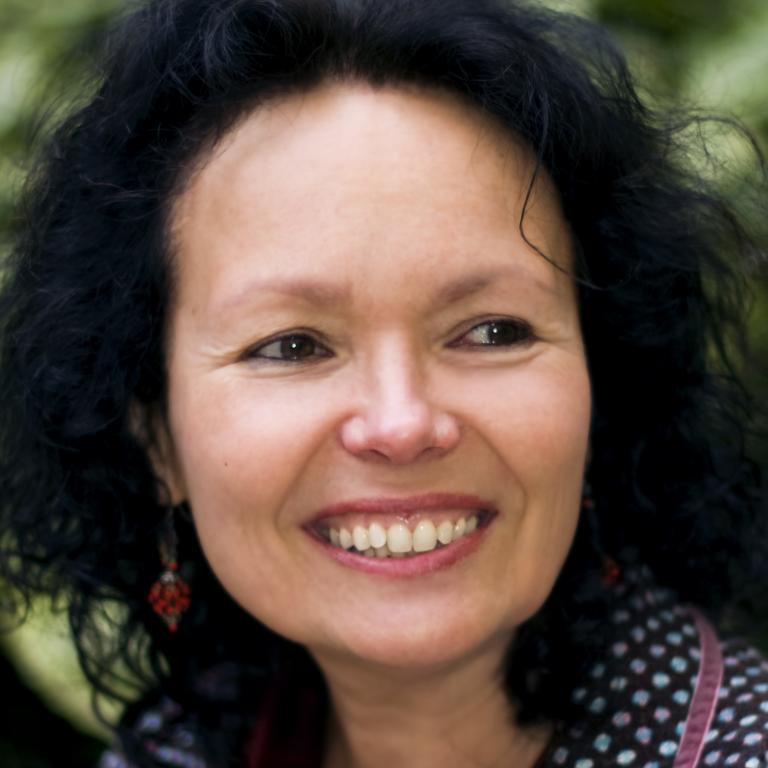 Renowned Montréal filmmaker Manon Barbeau lends a voice to people on the fringes of society through her diverse and multi-award-winning films. She is the driving force behind the audiovisual creation studios Video Paradiso and Wapikoni mobile.

Manon Barbeau is a woman of compassion and conviction whose personal history pushed her to shed light on the lives of the vulnerable, battle prejudice and encourage resilience. The daughter of the painter, sculptor and Refus global manifesto signatory Marcel Barbeau began her career in the 1970s with her first film, Comptines (1975), in which the humanitarian fibre of the future documentary filmmaker was already beginning to emerge.

From 1988 to 1995, Barbeau worked as a screenwriter and director for television and the National Film Board. She wrote nearly 200 scripts for Le Club des 100 Watts, a youth program that won multiple Gémeaux awards. She also directed a dozen films, including several award-winning documentaries such as Les enfants de Refus Global (1998) and L’armée de l’ombre (1999).

In 2003, she founded Video Paradiso, a mobile urban audiovisual creation studio that allows street kids to express themselves through film. That same year, after writing a film with a group of Atikamekw youth from Wemotaci, she decided to create a mobile studio for First Nations youth: the Wapikoni mobile was born.

Today, there are ambulatory video and music creation studios for First Nations youth in 31 communities in Canada and 17 communities in South America. Thanks to Wapikoni mobile, nearly 1000 short films have been produced and many have been screened in national and international film festivals, winning 132 awards. A permanent studio has also been set up in Montréal.

During her career, Manon Barbeau has received many honours and prestigious awards. Besides being appointed an officer of the Ordre national du Québec, in 2014, she received the Prix Droits et libertés from the Commission des droits de la personne et des droits de la jeunesse du Québec, in 2011, the Prix du Conseil des arts de Montréal in the film category and the Telus Community Excellence Award, in 2012, and the Prix Albert-Tessier, in 2014. In 2017, she was appointed an officer of the Order of Canada and a Trudeau Foundation Mentor.

Manon Barbeau chaired the Board of Directors of Culture Montréal from 2014 to 2016. She has a bachelor’s degree in cultural animation, film media, from the Université du Québec à Montréal (UQAM).