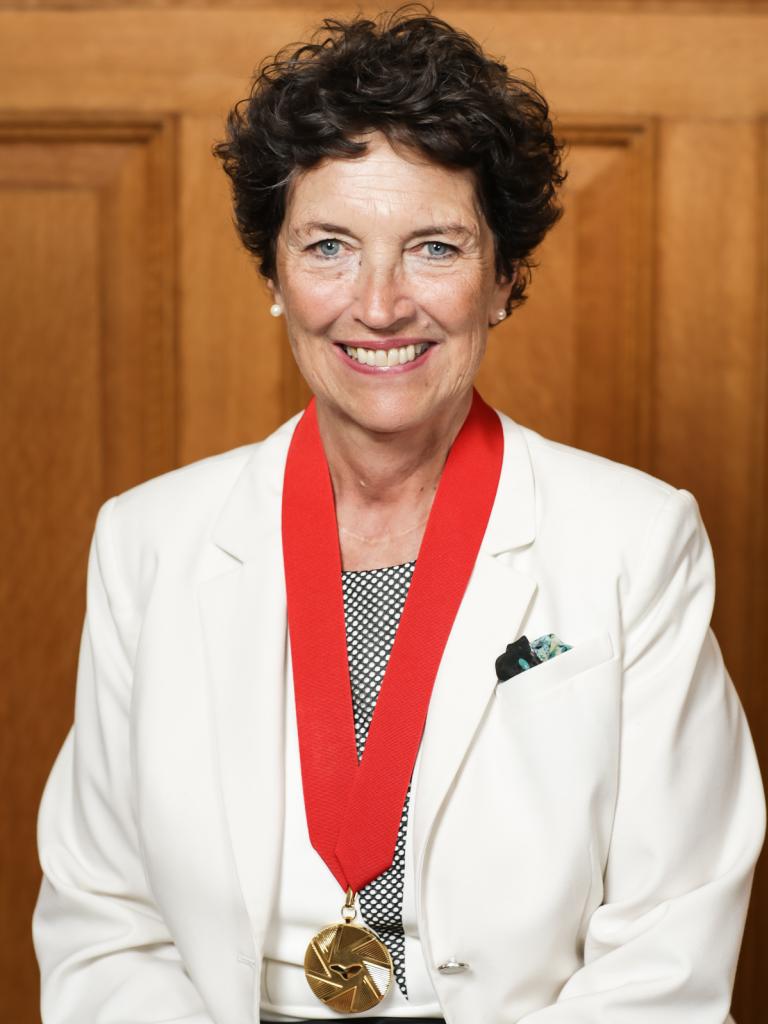 A passionate, committed and visionary businesswoman, Louise Roy is an undisputed model of leadership and governance. An invited fellow and chair of the board of the Centre interuniversitaire de recherche en analyse des organisations, she is a source of inspiration to business leaders, elected officials and managers of associations, who admire her exemplary career and enlightened vision of business management and personnel management.

Louise Roy has left an indelible mark on the organizations that she has led. The first woman to rise to the position of president of the Société de transport de Montréal, she contributed to profoundly transforming its business culture by establishing equal opportunity programs for women and minorities.

Deeply involved in the Montréal community, Louise Roy sits on several boards of directors, including those of Montréal International and the Fondation du Concours musical international de Montréal. She was chair of the Conseil des arts de Montréal from 2006 to 2012. Passionate about the arts and nurturing creation, she is convinced of the need to mobilize the business community to support culture. Among her many achievements, she was of one the first to introduce training sessions on the governance of cultural communities and to offer programs to help the emergence of talent from diverse backgrounds.

Resolutely committed to the cause of education and the appropriation of knowledge, she favours concrete ways of forging closer ties between the business world and academic knowledge. Since 2007, she has been the first woman chancellor and chair of the Board of Governors of Université de Montréal. She also plays an active role in the Campus Montréal campaign and the development of the Outremont site, which will house the future sciences campus.

During her career, Louise Roy has received numerous awards and honours, a testimony to her invaluable contribution to the fields of management and governance. In 2005, she received the Prix Marcel-Côté, which recognizes the contribution of leaders who have dedicated their talent to the service of good governance and public service. In 2009, she was named an Officer of the Ordre national du Québec and, in 2012, an Officer of the Order of Canada. In 2014, the Montreal Women’s Y Foundation also presented her with the Woman of Distinction Award.