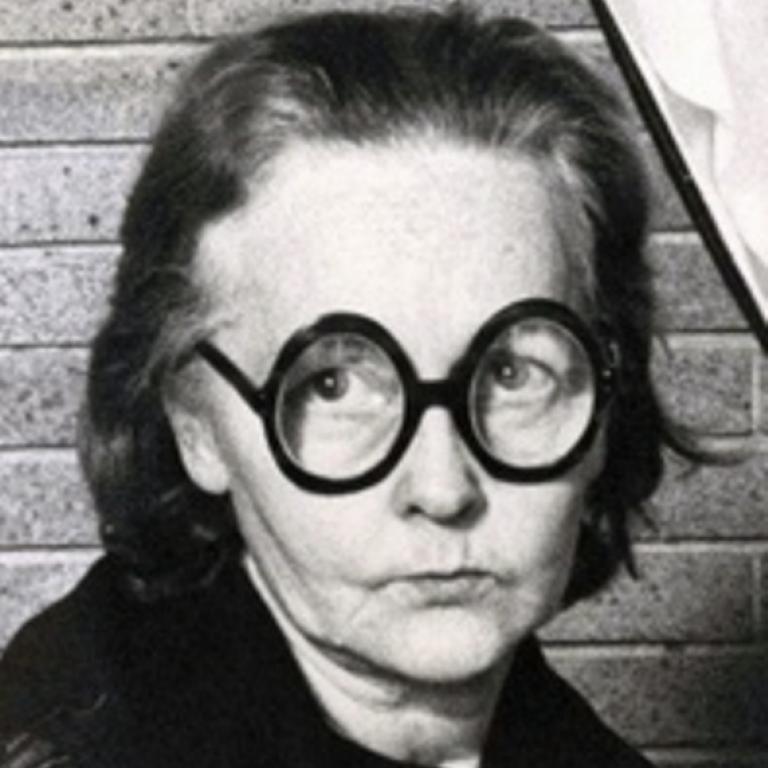 Iona Monahan entered the world of fashion toward the end of the 1940s by obtaining a contract at a photography agency. In the 1950s, she was a freelancer for an advertising and promotional agency and became artistic director and then fashion editor with photographer Sam Getz.

Working with Sam Getz, Iona Monahan developed one of the most remarkable reports on Canadian fashion, which appeared in February 1959 issue of Mayfair magazine. Between 1950 and 1970, she contributed to a number of English-language magazines, such as The Montrealer and Fashion, as editor-in-chief and reporter. She produced reports for television outlets including the CBC and was a reporter for The Montreal Star from 1967 to 1977. In 1978, she joined The Gazette, where she was still working at the end of the century. In addition to her career in journalism, in the 1960s she handled many fashion shows for a variety of organizations.

Her work was recognized by the Order of Canada in 1985. She was also named Woman of the Year by Fashion Canada at the end of the 1970s.

Iona Monahan died in 2006. She was inducted into the Academy of Great Montrealers in the Cultural category in 1978 and was named a Commander of the Ordre de Montréal in 2016.

Source: Board of Trade of Metropolitan Montreal, Université de Sherbrooke