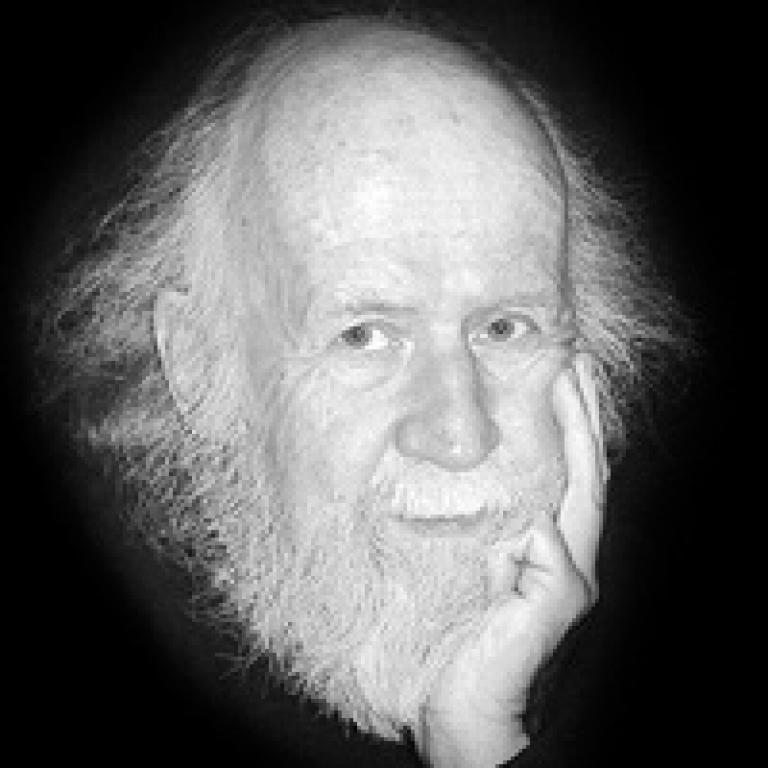 Born in Montréal in 1932, Hubert Reeves received a classical education at Collège Jean-de-Brébeuf (B.A., 1950). He then registered in the science faculty at the Université de Montréal, where he earned a B.Sc. in physics in 1953. Then, at McGill University, he submitted a master’s thesis titled Formation of Positronium in Hydrogen and Helium (1955). He pursued his studies in nuclear astrophysics at Cornell University (Ithaca, N.Y.), where he defended a doctoral thesis titled Thermonuclear Reaction Involving Medium Light Nuclei (1960).

Hubert Reeves returned to the Université de Montréal as a member of the physics faculty while at the same time serving as a scientific advisor to the National Aeronautics and Space Administration (NASA) in the United States. In 1964–1965, he accepted a position as a visiting professor at the Université de Bruxelles, and, in 1966, he was named research director of France’s Centre national de recherche scientifique (CNRS) and an affiliate of the Commissariat à l’énergie atomique (Atomic Energy Commission) in Saclay, France. At the same time, he continued to teach at the Université de Montréal, where he is an associate professor of physics.

Hubert Reeves has published numerous papers, alone or in collaboration, in scientific journals such as the Bulletin of American Physics, The Astronomical Journal, Institute for Space Studies, Planetary and Space Physics, Physics Review and Journal de physique et du radium, as well as in publications of Belgium’s Institut Interuniversitaire de Sciences Nucléaires and the École de physique théorique des Houches.

Hubert Reeves has also adapted his writings for popular magazines and journals such as Larousse, Ciel & Espace, Art Press and La Recherche. He has written numerous books and his work has appeared in audiocassettes and films distributed by media such as TF1 and FR3 – not to mention his many lectures, where his immense talent for popularizing science has greatly enhanced his reputation.

His books have been translated into several languages. Atoms of Silence is considered a masterpiece of popularization that shatters our vision of the universe. In 1986, The Hour of Our Delight – which questions the meaning of the universe – became a best-seller in both Quebec and France. In this work, Hubert Reeves examines the choices open to humanity at a time when the self-destruction of the species has become a possibility.

He is an Officer of the Order of Canada (1991) and Commander of France’s Légion d’honneur (2003). Having earned the Albert Einstein Award in 2001, Hubert Reeves is one of the most distinguished scientists of our day.

Hubert Reeves was inducted into the Academy of Great Montrealers in the Scientific category in 2007 and was named a Commander of the Ordre de Montréal in 2016.