Recipients will be announced in the spring 2022. 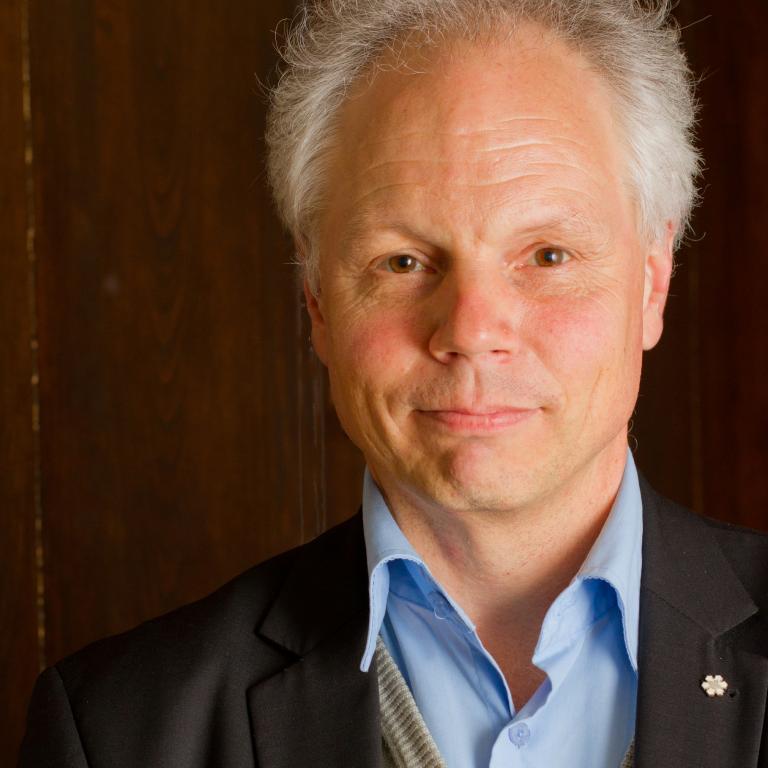 Dinu Bumbaru is a passionate defender and promoter of our built heritage and our urban and natural environments, and he works tirelessly to protect, conserve and enhance them. Driven by his deep love of the city, he takes the time observe and draw the thousand and one urban landscapes of Montréal.

Since 1982, he has worked with Héritage Montréal, an independent body dedicated to promoting and renewing the city’s architectural and urban heritage. He is also the Vice-President of the Institut de politiques alternatives de Montréal (IPAM).

Widely recognized as a reference in his field, Dinu Bumbaru has taken part in many conferences, courses and projects throughout the world. The media regularly call on his expertise to inform the public about issues related to Montréal’s heritage. In 2000, he co-wrote the Déclaration québécoise du patrimoine and was one of the founders of the Université de Montréal built heritage conservation program.

Bumbaru has served on many committees, including the Board of Directors of Culture Montréal, which he helped found, Les Amis de la montagne and the Table de concertation du Mont-Royal, as well as the advisory committees on the New Champlain Bridge and the restoration of Ste. Catherine St. West. He advised the Québec Minister of Culture on updating the Cultural Property Act and took part in the meetings of the Minister’s Round Table on Parks Canada. He also serves on the Japanese government’s expert committee on industrial heritage.

On the world stage, Dinu Bumbaru is actively involved in the International Council for Monuments and Sites (ICOMOS), a worldwide, non-governmental, multidisciplinary body associated with UNESCO, serving as Secretary General of the international organization and Chair of its Canadian committee. With ICOMOS, he has taken part in heritage protection missions to war and natural disaster zones.