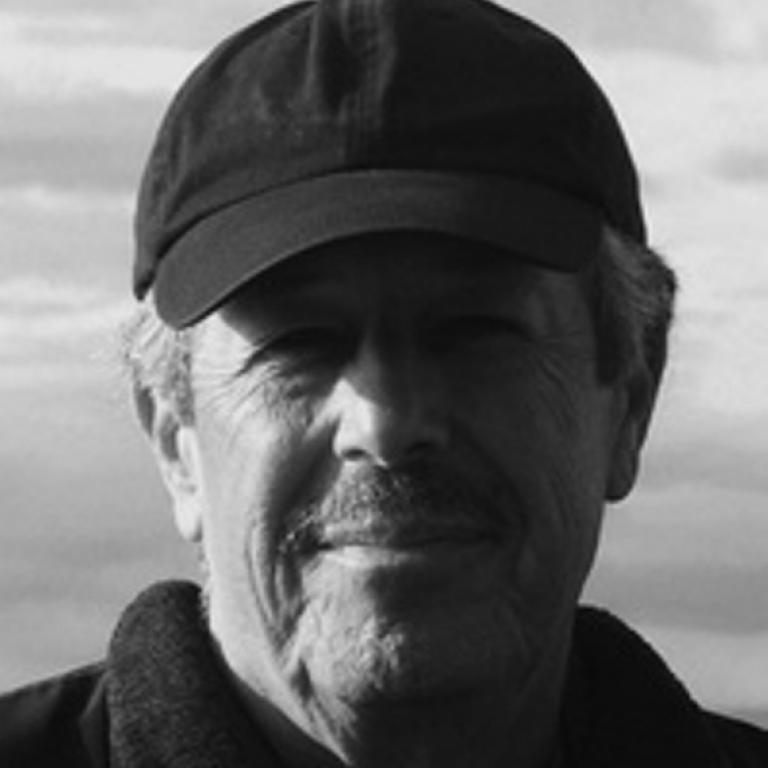 Born in Deschambault in 1941, Denys Arcand attended Collège Sainte-Marie and then studied history at the Université de Montréal. His interest in film developed very early on, and he created Seul ou avec d’autres with Denis Héroux and Stéphane Venne. He directed three short films at the National Film Board: Champlain in 1964 and Le montréalistes and La route de l’Ouest in 1965.

In 1970, he took on feature film with On est au coton, which took a look at the lot of textile workers. The film was banned by the film commissioner. In 1972, he created Québec, Duplessis et après…, and then, in 1971, he took his first steps in fiction with La maudite galette, followed by Réjeanne Padovani in 1973 and Gina in 1975. The Cannes Film Festival screened the former two.

In 1977, Denys Arcand wrote the TV series Duplessis, which was a big hit in Quebec. In 1981, he won the Prix L.E. Ouimet-Molson for the film Le confort et l’indifférence, which took a look at the May 20, 1980 referendum.

In 1983, Denys Arcand developed three episodes of the series Empire Inc. for the National Film Board and the Canadian Broadcasting Corporation and then created a film adaptation of Roger Lemelin’s novel Le crime d’Ovide Plouffe.

In 1986, he returned to auteur film with Le déclin de l’empire américain (The Decline of the American Empire). The film won nine Genies, the International Critic’s Prize at the Cannes Film Festival and the Prix Ouimet-Molson. It was also nominated for an Oscar.

In 1989, Jésus de Montréal (Jesus of Montreal) earned him the Jury Prize at the Cannes Film Festival.

In 1993, Denys Arcand created one of the sketches in Montréal vu par…. In 1995, he shot his first feature film in English, Love and Human Remains, an adaptation of a play by Brad Fraser. The following year, he created Joyeux Calvaire, a made-for-TV movie about the homeless, which earned him three Gemini awards from the Academy of Canadian Cinema and Television.

In 2000, Denys Arcand shot Stardom, a look at obsession with celebrity and the resulting exploitation. The first Canadian film presented at the closing of the Cannes Film Festival, it won a best screenplay award from the Writer’s Guild of America. In 2003, he wrote and directed Les invasions barbares (The Barbarian Invasions), which won the Oscar for best foreign language film, the César for best film, best director and best screenplay, the best screenplay award from the Cannes Film Festival, numerous Genie awards, including best film, best director and best original screenplay, and some 25 other international awards.

Denys Arcand was inducted into the Academy of Great Montrealers in the Cultural category in 1990 and was named a Commander of the Ordre de Montréal in 2016.