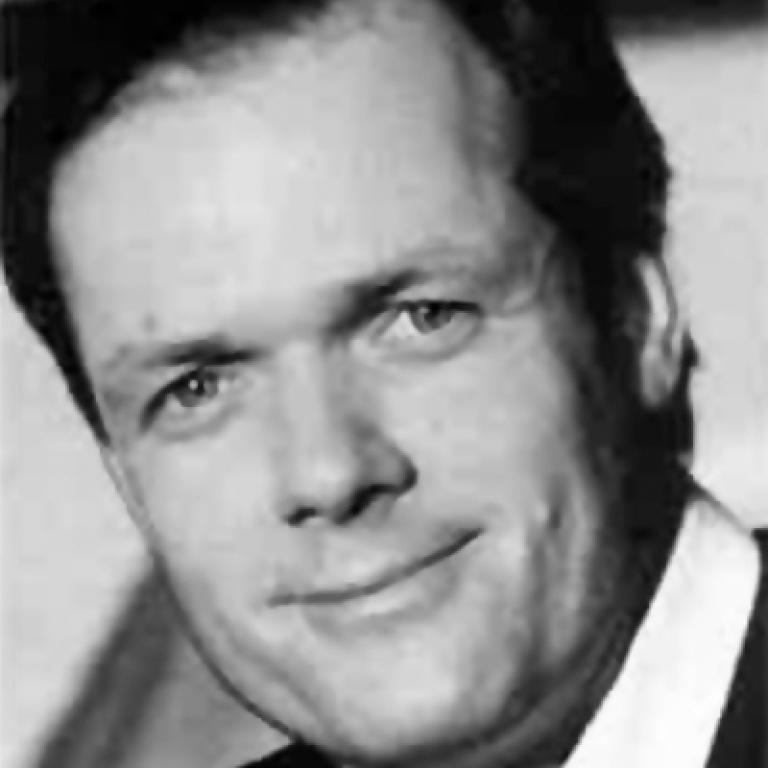 Daniel Gauthier’s reputation as a business administrator of calibre is long-established. With a love for juggling numbers, he has succeeded in making Cirque du Soleil a well-known entity almost everywhere in the world.

Daniel Gauthier’s first contact with the circus and acrobats dates back to 1982, in Charlevoix, when he was responsible for the accounting and computer activities of the Fête foraine de Baie St-Paul, a showcase for the Club des talons hauts, performers on stilts, some of whom later became the nucleus of Cirque du Soleil. Only 23 at the time, Daniel Gauthier was a consultant working for his own firm, Gesco, the first company of its type in the Charlevoix region.

When Cirque du Soleil was founded in 1984, Daniel Gauthier was appointed its director of administrative and computer services. The following year, as secretary-treasurer, he was involved in setting up the Fondation du Grand Chapiteau, a non-profit organization dedicated to teaching, promoting and supporting circus and street performing arts.

Long the Cirque’s “one-man band,” Daniel Gauthier became a shareholder of the cultural enterprise in 1987, agreeing to serve as vice-president of Productions Cirque du Soleil. The same year also marked the first series of North American tours. The first show, Cirque réinventé, was featured as part of the Los Angeles Festival and also toured the cities of San Diego and Santa Monica. The American public’s response was so extraordinary that the Cirque returned to the United States in 1988, notably to the cities of New York, Washington, San Francisco and Santa Monica.

That same year, Daniel Gauthier joined forces with Jean-Françoys Brousseau and became vice-president of Concept Électronique Microflex, a company specialized in automated ticketing systems. In 1988 as well, the two partners founded the Admission ticketing network and, within four years, it captured 85% of the Quebec ticketing market. After that, Admission expanded beyond Canadian borders to enter the American ticketing market.

In 1990, Daniel Gauthier became president of Cirque du Soleil. At the age of 31, the young executive launched the world premiere in Montréal of the Nouvelle Expérience production. The Cirque garnered unprecedented success, breaking all of the previous years’ records for ticket sales. Then came North American, European and Asian tours of the Saltimbanco, Alegria and Quidam productions. In addition, in 1993 Cirque du Soleil inaugurated its first permanent theatre in Las Vegas, where the Mystère production was featured. Two new permanent productions had been scheduled by late 1998: one near Orlando, on the Walt Disney World site, and the second at the Bellagio Hotel in Las Vegas.

Daniel Gauthier ‒ whom colleagues view as a person who is very approachable and attentive to others ‒ is a skilled negotiator who shows a consistent commitment to excellence.

Daniel Gauthier was inducted into the Academy of Great Montrealers in the Cultural category in 1998 and was named a Commander of the Ordre de Montréal in 2016.