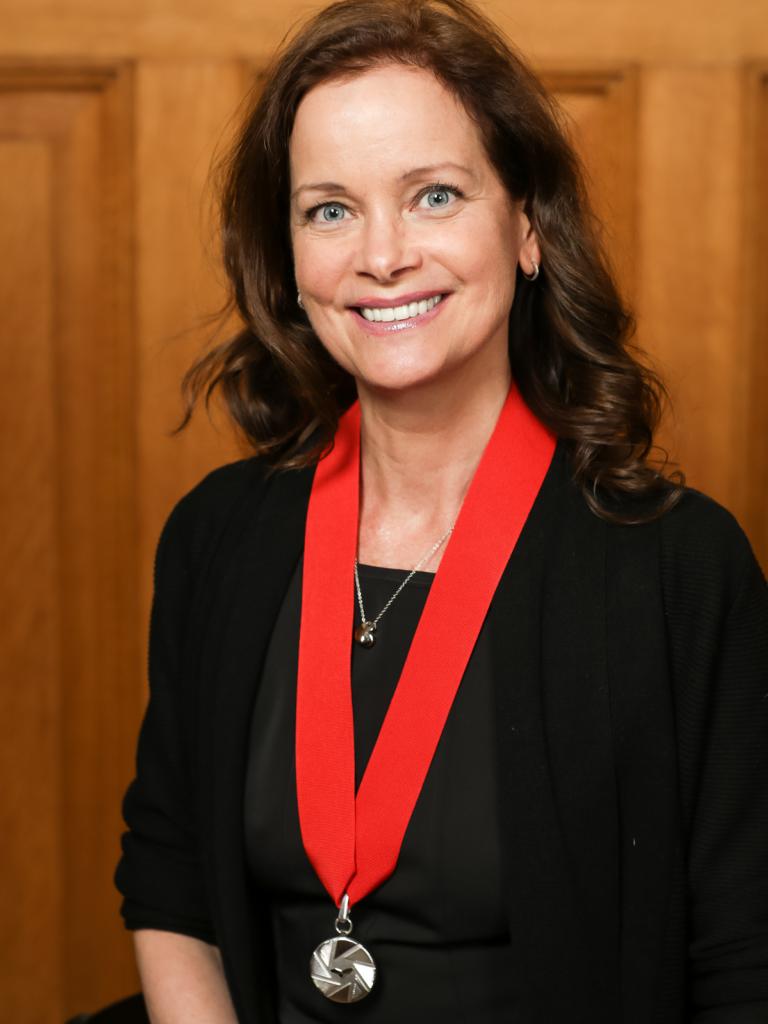 Anik Bissonnette is the artistic director of the École supérieure de ballet du Québec. Among the most accomplished ballerinas in Quebec, her performances were acclaimed throughout the world for more than 30 years. At the end of this brilliant career as a dancer, she became involved behind the scenes, promoting her discipline and sharing her passion for dance with the next generation of performers.

Anik Bissonnette began her training at the École de danse Eddy Toussaint in 1974. Five years later, at the age of 17, she made her professional debut with the company. Her precise technique and grace soon led to resounding success in Quebec and overseas.

In 1989, she joined the Grands Ballets Canadiens de Montréal, becoming the principal dancer the following year. Until her retirement from the stage in 2009, this exceptional artist performed lead roles in the most famous ballets, including Swan Lake, Giselle and The Nutcracker, working with numerous local and international contemporary choreographers.

For 10 years, from 2004 to 2014, she served as artistic director of the Festival des Arts de Saint-Sauveur, raising its profile to one of the top-rated dance and music festivals in the country. She was also director of the celebrated dance company La La La Human Steps from 2008 to 2010.

Over the years, Anik Bissonnette has involved herself tirelessly in her field. In 2003, she created the Nutcracker Fund for Children to help underprivileged youth discover the magic of dance. From 2004 to 2010, she chaired the Regroupement québécois de la danse. She sat on the boards of directors of numerous organizations, include Les Prix de la danse de Montréal, Van Grimde Corps Secrets, Skeels Danse Montréal, Danse Danse and the Governor General’s Performance Arts Awards Foundation, which she co-chairs.

Since 2010, the former prima ballerina has served as artistic director of the École supérieure de ballet du Québec, the only francophone institution in North America to offer international calibre training in classical dance. She generously shares her knowledge to produce the next generation of highly qualified performers. Since her arrival at the École supérieure, the fame of the Montréal institution has continued to grow. It is now part of the Assemblée Internationale, a very select club of the most prestigious institutions in the world dedicated to classical dance training, which meets every two years in Toronto.

Anik Bissonnette has garnered numerous honours, including the Governor General’s Performing Arts Award in 2014, and the Prix Denise-Pelletier in 2008, the most prestigious performing arts award presented by the Quebec government. She was also named an Officer of the Order of Canada in 1995 and Knight of the Ordre national du Québec in 1996.