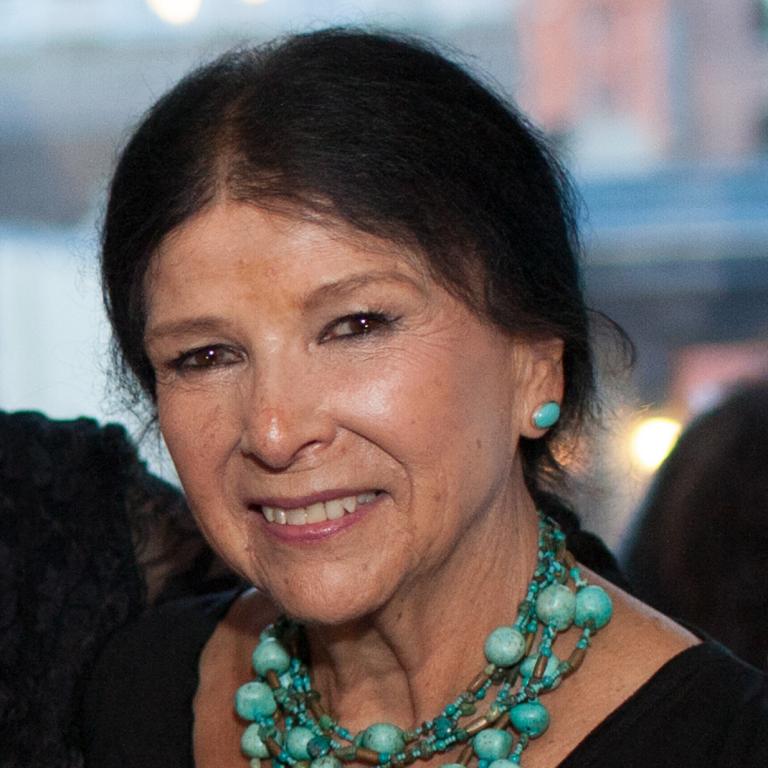 An Abenaki filmmaker, engraver, singer and storyteller, Alanis Obomsawin, whose name means “scout,” has worked all her life to highlight and defend First Nations culture by giving voice to Aboriginal people.

The documentary film that she directed in 1993, Kanehsatake: 270 Years of Resistance, is one of her most important films. In it, she chronicles the historic circumstances that led to the 1990 Oka Crisis between the Mohawk Nation and the Government of Quebec. Her film was shown in many national and international festivals and won several awards.

Combative and determined, Ms. Obomsawin fights against discrimination and injustice with integrity and passion. First a singer, author and storyteller, she has long personally illustrated and taught the history of First Nations in Quebec and Canadian schools in order to correct biased information presented in some history books. She has also worked with Aboriginal children to help them build their self-esteem by teaching them about their culture.

In 1967, she joined the National Film Board where she started as a consultant and then directed, wrote and produced documentaries. Fascinated by sounds and voices, she spends hours recording the voices of her native speakers before she films them. Her impressive filmography includes 50 films such as Incident at Restigouche (1984), Richard Cardinal: Cry from a Diary of a Métis Child (1986) and We Can’t Make the Same Mistake Twice (2016).

A prolific artist, Alanis Obomsawin has worked as an engraver since the early 1990s. Her etchings, focusing mainly on motherhood, have been exhibited in Canada and in Europe. In 2008, New York’s Museum of Modern Art (MoMA) presented a retrospective of her films. Ms. Obomsawin also produced an album of traditional songs entitled Bush Lady, in 1988.

Her exceptional commitment has been recognized by prestigious awards. In 2008, she was awarded the Governor General’s Performing Arts Award for Lifetime Artistic Achievement, in 2016, the Prix du Québec Albert-Tessier, Quebec’s most prestigious film award, for her major contribution to film and safeguarding indigenous heritage, and in 2013 she received the Lifetime Achievement Award from the Women’s International Film & Television Showcase in Los Angeles. In 2006, author Randolph Lewis published a book on her vision and work entitled Alanis Obomsawin: The Vision of a Native Filmmaker. Several film awards have been named in her honour.

Appointed a Member of the Order of Canada in 1983 and a Grande Officière of the Ordre national du Québec in 2016, Ms. Obomsawin has 22 honorary degrees from Canadian and American universities, including Concordia University, York University, Carleton University, the University of Western Ontario, Queen’s University and Dartmouth College in New Hampshire.