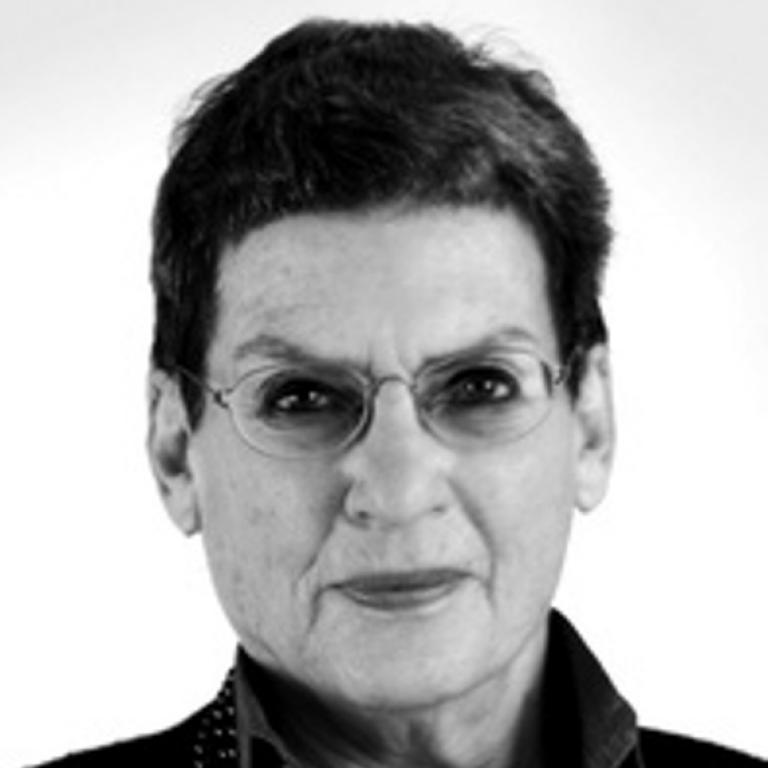 Phyllis Lambert, architect, is Founding Director and Chair of the Board of Trustees of the Canadian Centre for Architecture (CCA) in Montréal, an international research centre and museum founded in 1979 on the conviction that architecture is a public concern. Phyllis Lambert first made architectural history as the Director of Planning of the Seagram Building (1954–58) in New York City. She is recognized internationally for her contribution in advancing contemporary architecture, for her concern for the social issues of urban conservation and for the role of architecture in the public realm, and for the programs of the CCA.

With a parallel commitment to intervention in the urban fabric, Phyllis Lambert founded Héritage Montréal in 1975, and four years later was instrumental in establishing the Société d’Amélioration de Milton-Parc, the largest non-profit cooperative housing renovation project in Canada. From 1984 to 2007, she served on the Board of the Vieux-Port de Montréal, which is credited with the transformation of the city’s historic area from industrial to societal use. In 1996, Lambert formed the Fonds d’Investissement de Montréal (FIM), the only private investment fund in Canada participating in the revitalization of housing in low- and medium-income neighbourhoods. She is a participant in the revival of Montréal’s downtown west quarter, through the Table de concertation du centre-ville Ouest, the round table she initiated in 2005. Phyllis Lambert’s active involvement in shaping the city also continues through the Institut de politiques alternatives de Montréal (IPAM), an independent think tank over which she presides that contributes to long-term viable urban planning, economic and sustainable development and local democracy in metropolitan Montréal.

In addition to completing a B.A. (1948) at Vassar College, Poughkeepsie, New York, and an M.S. (1963) in Architecture at the Illinois Institute of Technology, Chicago, Phyllis Lambert holds honorary degrees from 27 universities in North America and in Europe. With major contributions to scholarship and architecture, as well as a tireless commitment to civic activism, Phyllis Lambert has been recognized with numerous awards and distinctions. She is a recipient of the Prix Gérard-Morisset; the World Monuments Fund’s Hadrian Award; the Prix d’Excellence de l’Opération patrimoine architectural of Ville de Montréal and Héritage Montréal; the Preservation League of New York State’s Pillar of New York Award; the Woodrow Wilson Award for Public Service; and the 2008 Jane Jacobs Lifetime Achievement Award of the Canadian Urban Institute, Toronto.

Phyllis Lambert has received the highest civil honours in Canada as a Companion of the Order of Canada and a Grand Officer of the Ordre national du Québec. She is a Fellow of the Royal Architectural Institute of Canada and recipient of its Gold Medal, the nation’s highest architectural award. France has appointed her Commander of the Ordre des Arts et des Lettres and the Assemblée Parlementaire de la Francophonie has named her a Chevalier of the Ordre de la Pléiade. Phyllis Lambert is also an Honorary Fellow of the Royal Institute of British Architects.

Phyllis Lambert was inducted into the Academy of Great Montrealers in the Cultural category in 1984 and was named a Commander of the Ordre de Montréal in 2016. 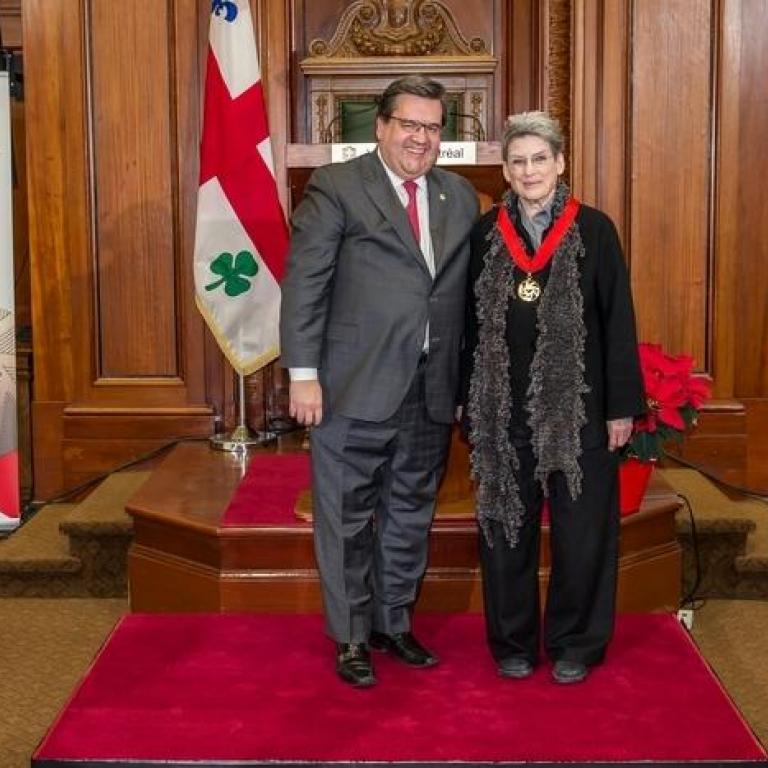 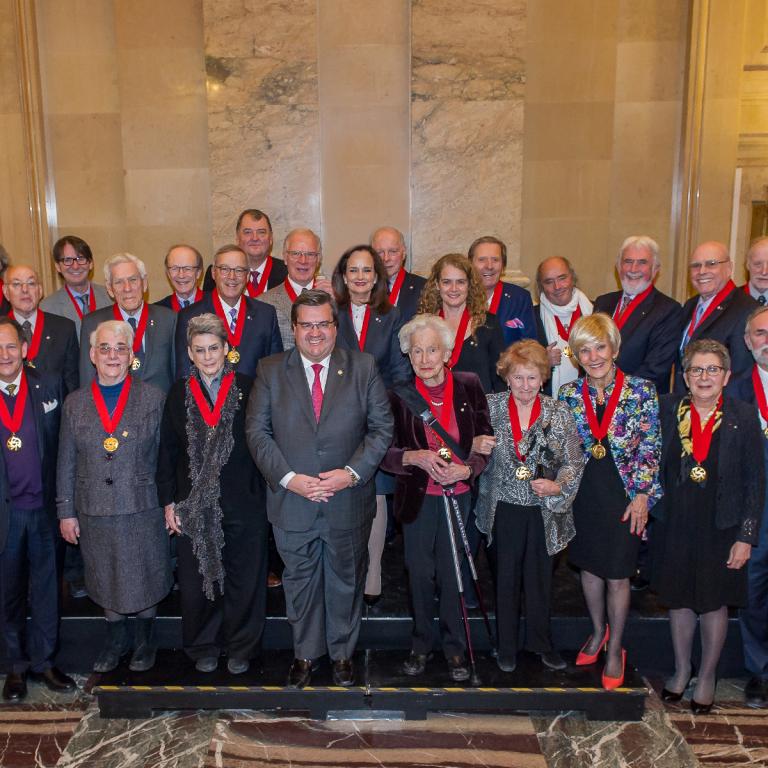 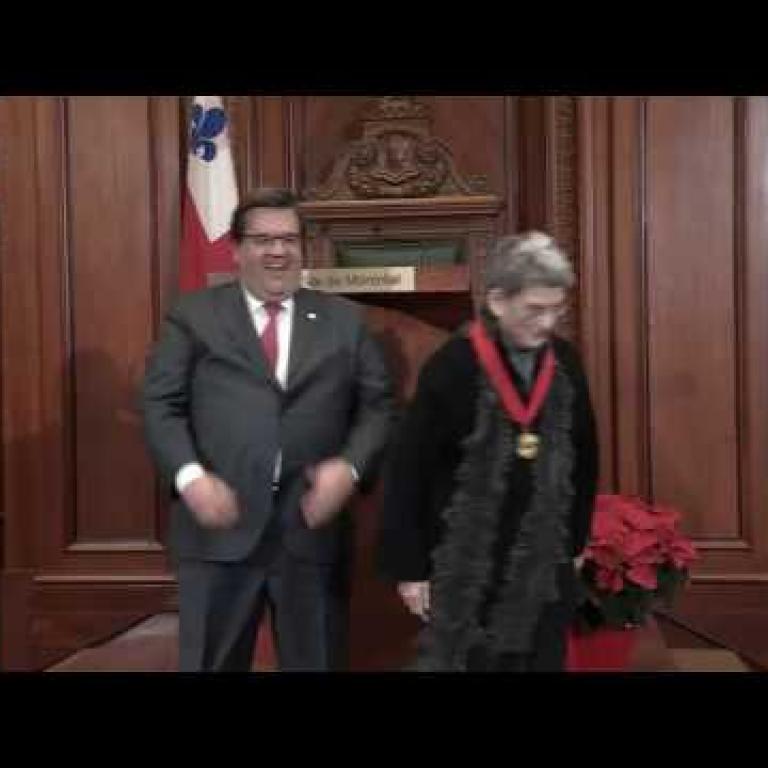