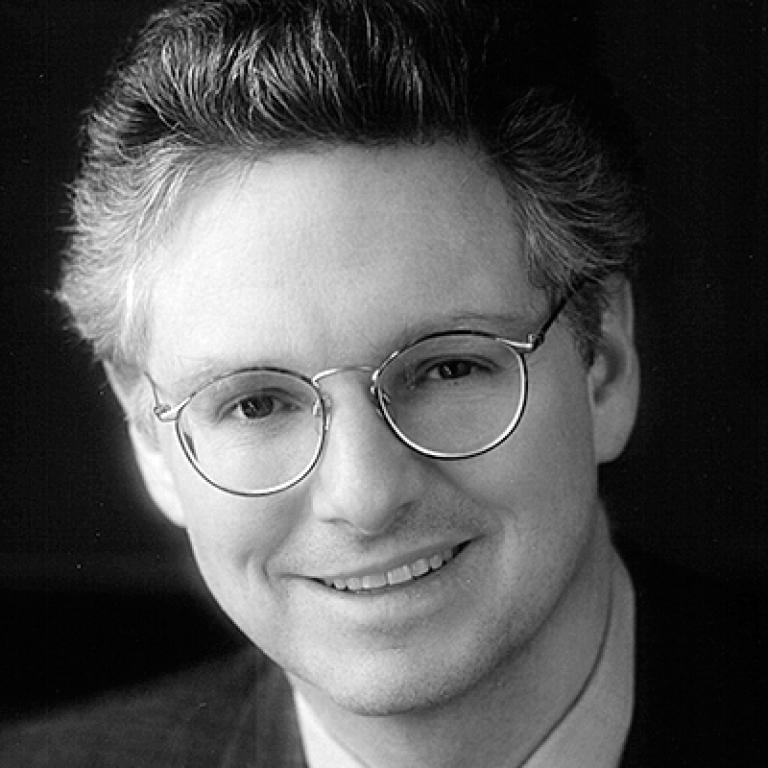 Born in Sudbury, Ontario, in 1954, Paul Desmarais Jr. studied at McGill University where he obtained a bachelor of commerce degree. He then graduated from the European Institute of Business Administration (INSEAD) in Fontainebleau, France, with a master’s degree in business administration (MBA). He is chairman and co-CEO of Power Corporation of Canada (PCC), and chairman of the Executive Committee of Power Financial Corporation (PFC).

Prior to joining Power Corporation in 1981, Paul Desmarais Jr. served with S.G. Warburg & Co in London, England, and with Standard Brands Incorporated in New York. In 1984, he was appointed vice-president of Power Financial Corporation, a company he helped establish. Two years later, he took the reins as the company’s president and chief operating officer and, in 1990, was named chairman. He has held his current position at PCC since 1996. Making outstanding contributions in his field, he has tackled many business issues with aplomb and instilled a corporate culture that has become the envy of businesses around the world. Moreover, he has demonstrated tremendous generosity through his philanthropic endeavours, which have also produced spinoffs for the entire community.

In 1992, he received the 125th Anniversary of the Confederation of Canada Medal; the Insigne d’Officier de l’Ordre de la Couronne (Belgique) in 1994; and the Queen Elizabeth II Golden Jubilee Medal. In March 2005, he was named an Officer of the Order of Canada, and in 2005 received the “Executive of the Year” award from the Academy of International Business (AIB).

Paul Desmarais Jr. was inducted into the Academy of Great Montrealers in the Economic category in 2005 and was named a Commander of the Ordre de Montréal in 2016.