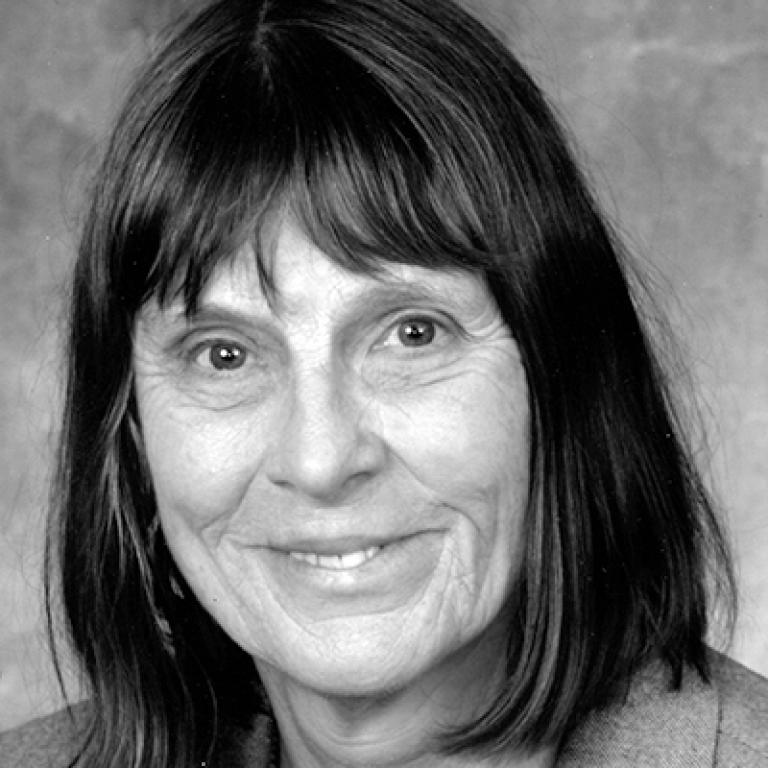 Born in England in 1936, Margaret Lock is the Marjorie Bronfman Professor of Social Studies of Medicine at McGill University. She obtained a Ph.D. in cultural anthropology in 1976 from the University of California, Berkeley. Following a post-doctoral fellowship in San Francisco, Margaret Lock came to McGill University in 1977 and was cross appointed in the Department of Social Studies of Medicine in the Medical Faculty, and the Department of Anthropology in the Arts Faculty. Her exceptional contribution to research as well as her passionate interest in the relationships among culture, technology and the human body is truly inspirational for all Montrealers.

Throughout the years, Margaret Lock has been a research affiliate with Kyoto University, and a visiting professor at Seirokka Byoin, Japan; Vienna University; École des Hautes Études de Paris, and elsewhere. She has also been a Sigma Xi National lecturer for one year and a Canada–Japan Bilateral Exchange Fellow. Margaret Lock is a past president of the Society for Medical Anthropology. In 2005, she was the distinguished lecturer at the annual meeting of the General Anthropology Division of the American Anthropological Association. She also worked with the Swiss Academy of Humanities and Social Sciences in Zurich and the University of Ljubljana, Slovenia; and she delivered talks at the Brazilian Congress of Social Sciences and Humanities in Health. In 2006, she was invited for a second time to the École des Hautes Études de Paris and to be a Fellow at the Genomics Forum, Edinburgh University.

Margaret Lock is the author of East Asian Medicine in Urban Japan: Varieties of Medical Experience (1980) and Encounters with Aging: Mythologies of Menopause in Japan and North America (1993), which won several prizes worldwide. Her recently published monograph Twice Dead: Organ Transplants and the Reinvention of Death was the product of 12 years of research. It was awarded the 2002 Best Book award by the British Medical Sociology Association and was a finalist for the Mavis Gallant Award for Non-Fiction. She has edited or co-edited 10 other books and written more than 180 scholarly articles, a good number of which have been translated into a number of languages.

Margaret Lock was a Trudeau Foundation Fellow and the recipient of many awards, including the American Anthropological Association 2003 Robert B. Textor and Family Award for Excellence in Anticipatory Anthropology; from the Canada Council for the Arts, she received the Molson Prize for being a pioneer in the field of medical anthropology and the Killam Prize for her outstanding contribution to social science research. In 2004, she was named to the Ordre national du Québec. Her current research is concerned with post-genomic biology and its impact in the clinic, among families and in society at large, with particular emphasis on Alzheimer’s disease.

Margaret Lock was inducted into the Academy of Great Montrealers in the Social category in 2005 and was named a Commander of the Ordre de Montréal in 2016.