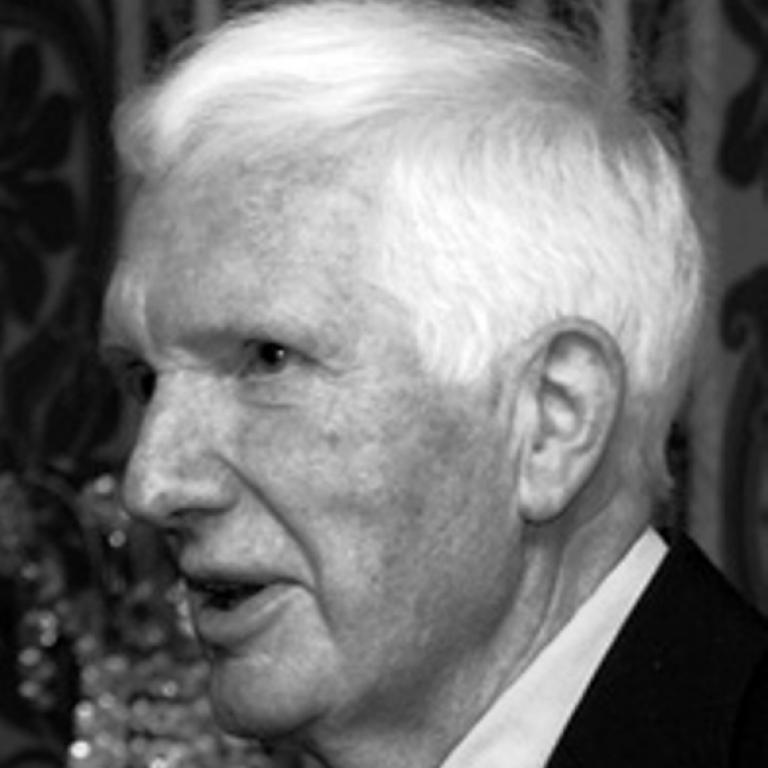 Born in Montréal in 1930, physician, pediatrician and researcher, Dr. Charles Scriver has made exceptional contributions to the development of human genetics. According to his peers and other members of his profession, he can easily be referred to as “the father of modern genetics in Quebec.”

Charles Scriver devoted over 50 years to research and work in human genetics. He has more than 500 scientific publications to his credit and has had an impact on every aspect of genetics: biochemistry, molecular genetics, population genetics, epidemiology and nutrition.

Dr. Scriver served as chief editor of The Metabolic and Molecular Bases of Inherited Diseases, a treatise on genetic and metabolic diseases considered a reference in the field. Moreover, his work in human genetics, which has largely influenced various approaches in health care, continues to elicit the admiration and esteem of his colleagues and the international scientific community.

In 1961, Dr. Scriver founded the De Belle Laboratory for biochemical genetics at the Montreal Children’s Hospital, which has played a key role in the study of inborn errors of metabolism and genetic disease.

His work on rickets led to the development of a treatment for this genetic metabolic disease and of a preventive nutrition program in Montréal as well as thalassanemia and Tay-Sachs screening programs. In the 1960s, he improved the lives of thousands of Quebec children suffering from rickets when he discovered that vitamin D deficiency was the cause of this bone deformation. Dr. Scriver also took the initiative to convince the government to require milk producers to add vitamin D to milk.

Dr. Scriver is a respected member of the Institute for Population Research, a group of specialists dedicated to the study of global human genetic diversity. His international reputation as a medical researcher has been confirmed by his appointment to numerous associations, including the Society for Pediatric Research (1975–1976), the Canadian Society for Clinical Investigation (1975), the American Society for Human Genetics (1987), the U.K. Society for the Study of Inherited Metabolic Diseases (1988) and the American Pediatric Society (1995).

Dr. Scriver has earned many honours and awards from his peers. Named to the Order of Canada in 1985, and promoted to Companion in 1996, Dr. Scriver was named Grand Officer of the Ordre national du Québec by the Quebec government in 1997. He is also the recipient of four honorary degrees as well as the Toronto Gairdner award, the Royal Society of Canada Rutherford medal, the Club de recherches cliniques du Québec Michel-Sarrazin award, the Médaille du mérite exceptionnel from the Institut de recherches cliniques de Montréal and the Prix du Québec Wilder-Penfield. Dr. Scriver has had an illustrious career and this scientific giant was inducted into the Canadian Medical Hall of Fame in 2001.

Dr. Charles Scriver was inducted into the Academy of Great Montrealers in the Scientific category in 2001 and was named a Commander of the Ordre de Montréal in 2016.