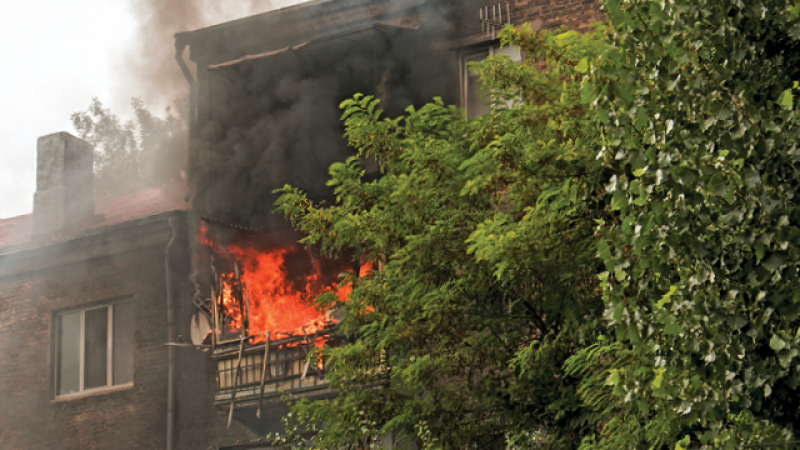 Fires occur for a variety of reasons and in very diverse circumstances.

“The majority of fires are caused by human actions or manipulation,” stated Dany Lalancette, chief of operations with the Montréal fire department (SIM).

“Fires can be caused by distraction or misuse of appliances such as gas or charcoal grills, the misuse of electrical chords, inadequate wire connections or frying oil left to heat unattended. As for the circumstances in which fires start, they may result from a combination of factors or a sequence of events such as, for instance, sunshine reflected by a piece of broken glass that heats up a pile of dead leaves, a cigarette butt on clothing or in a flower pot containing sphagnum moss, or briquette grilling,” states Dany Lalancette. 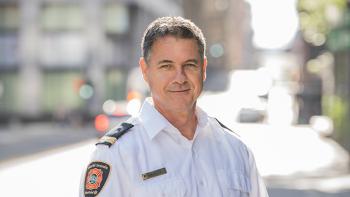 Dany Lalancette remembers one particular response where a fire had spread rapidly throughout the structure and roof of a residential building. That day, the tenant of an apartment located on the top floor of a 3-storey apartment building was cooking using a charcoal grill, on a wooden balcony.  The evening took a turn for the worse. The appliance, a hibachi grill, was left unattended for a few minutes. It was a windy night and the wind blew away some embers. The embers became lodged between the floorboards of the balcony, and began a slow combustion process, setting fire to the dead leaves and dust accumulated in the balcony cracks. The windy conditions contributed to activating the fire, and the flames spread quickly through the entire structure of the balcony, wall and façade of the building. Soon enough, flames reached the roof of the residential building.

“The fire generated three alarms and required the response of numerous firefighters. The structure of the building sustained significant damage and 6 apartments were affected by fire and water. In addition to the loss of their personal items and keepsakes, 6 families had to endure the heartbreak of relocating. The investigation that ensued   revealed the cause of the fire. There is no doubt, recklessness was the culprit.”

There are fire hazards all around us. Safe behavior is key to avoiding them.